I've had a few posts sitting around for a while, just waiting to be published. I should have put this up two weeks ago. Oh well. Here goes...

Ever since 2001, September 11th has always been strange for me. A terrible, tragic crime occurred, and thousands died...  But at the same time, its my birthday. And I'm one of those people who really likes their birthday and wakes up grinning at the realization of what day it is. So I kind of feel selfish being so giddy on a day that seems to now be set aside for mourning. I've had ten years of experience  now in sharing my birthday with day that marks the death of many, yet even after so many years I still don't really know how to how to balance the conflicting feelings. Not sure if I'll ever really figure it out.

All that being said... I enjoyed my birthday weekend. My husband totally spoiled me :)

Ever since moving to Tennessee, there have been things that I have been checking off from my "Things I want to do in Tennessee" list, and I'm sure it will take me a long time to complete it. But thanks to my husband I was able to check off a big one. The Country Music Hall of Fame and Museum.

I can't really nail down whether I'm a city mouse or a country mouse. I grew up near DC, but I also grew up on country music. From Roy Rogers and John Denver as a kid, to the Judds and Reba McEntire  as a young teenager, to some Johnny Cash all around. It's in the music library of my Soul. Sure there is also some punk rock in there too... but Country music will always have a special spot there. And I don't care what you say.
Here are a few favorite photos: 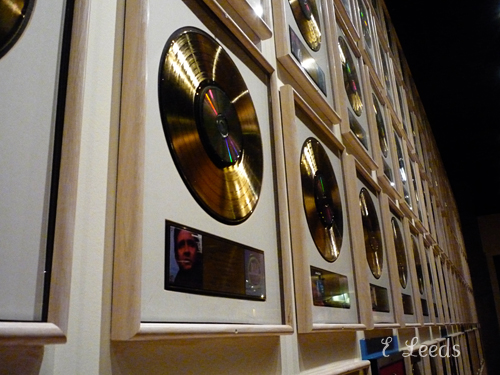 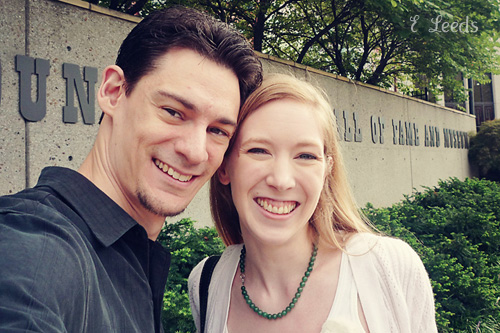 So speaking of my husband spoiling me... He  bought me a sweet new tripod for my camera. I mean, he's already super awesome at self-portraits... At 6'4" he's got the long wingspan that makes it so you almost can't tell he's taking the photo above. But now I'll be able to take self portraits (and get a ton of other sweet shots) without half the shot being of my armpit.

On another photography note.... At the museum I had some difficulty getting good photos of things that were behind glass where there was lighting both on the inside and outside of the glass, making reflections and light flares all over the place. Anyone have any tips for this?