As a child, breakfast was one of the most exciting times of the day, especially if Mom went to the grocery store the day before. You know where I'm going with this, right?

If I close my eyes and let myself drift back I can almost still feel it. The gritty, slightly sticky feeling up to my elbows, after digging to the bottom of the cereal box in search of buried treasure. Whether it be some sort of action figure, a decoder ring, or a shiny new plastic watch, the toys in the box were what made breakfast a great event. Of course, you had to wake up early enough to beat your siblings to the box. This caused fights somewhere along the line though, and opening up the box and digging to the bottom was outlawed in our home. The toy was then awarded to whomever by chance happened to pour the toy into their bowl along with their cereal. I recall this resulting in very large bowls of cereal.

My husband and I were discussing cereal box toys recently and noted that hardly any cereal boxes have toys in them anymore! What gives? How will you ever choose your cereal without toys to persuade you? You mean children now have to base their choice on the actual type of cereal?

I was pleasantly surprised, however, to know that cereal box prizes have not yet gone to live with the dinosaurs. In fact it was even in my "big kid" cereal that I found a prize. A "big kid" prize! Double score! 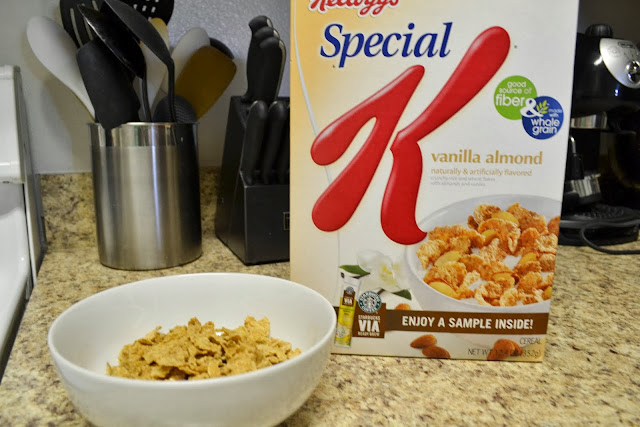 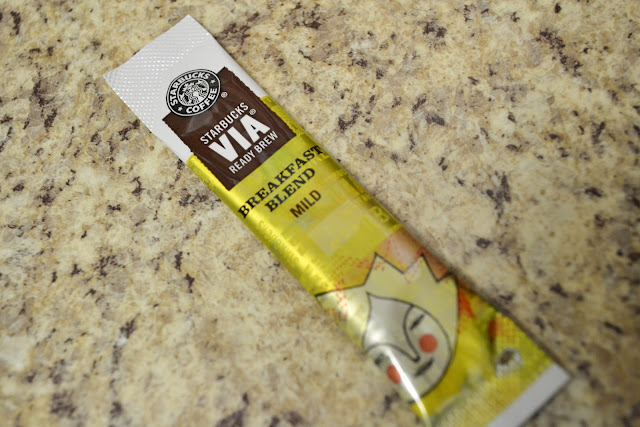 Coffee! My prize was coffee!
Not only do my cereal box toys still exist, but they have grown up with me. :) Does breakfast get any better than this?